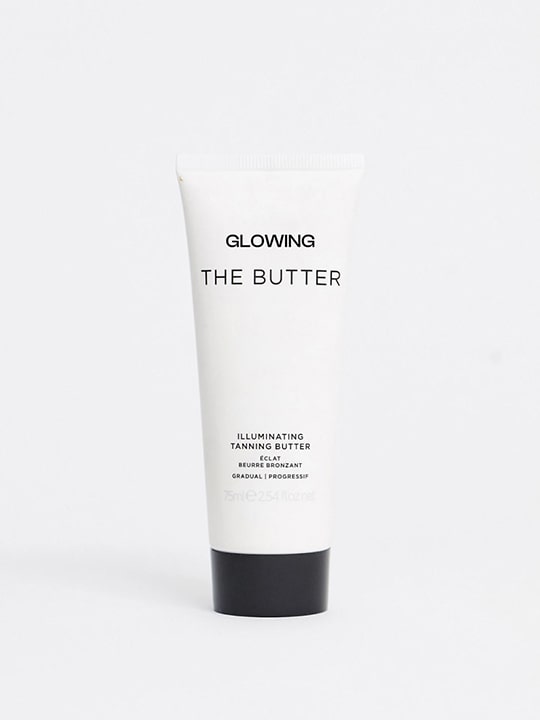 If you think being invisible and stealthy is an art, we have a plant that has almost perfected it. This strange-looking orchid in shiny caramel color is known as Neottia Nidus-Avis. They can also be seen in beige-brown and yellow color. Neottia also means nest, and its roots look like a poorly made bird’s nest. That’s why it is commonly known as Bird’s Nest Orchid.

This distinctive-looking plant does not possess any green leaves. As it entirely lacks chlorophyll (green pigments), it also means that this plant is unable to make its food from sunlight (photosynthesis). Neottia Nidus-Avis generates its food from the nutrients grown on the host mycorrhizal fungus present in the soil. This fungus is then dependent on tree roots. No one gets harm from this co-dependence and is regarded as a mutual benefit. Neottia Nidus-Avis spends whole year underground and only peeps out during short flowering season. This makes it tough to be spotted due to its camouflage.

Its world range extends from shady woodlands of northern and central Europe to further south towards the Mediterranean. Though there has been a significant decline of this orchid in the south-eastern parts of England, Ireland has not noted any massive decline.

N. Nidus-Avis can grow up to 40cm, and each shoot can carry around 60 flowers. Like other plants, insects like Diptera and ants carry the pollen grains and help in pollination. This species is tough to find as it gets camouflage with the trees and leaf litter. In England and Ireland, Bird’s Nest flower from early May to late June.

Our world is full of unique-looking plants and creatures and the mother nature offers a lot of diversity for us to explore.