Is Watermelon a Fruit or a Vegetable? 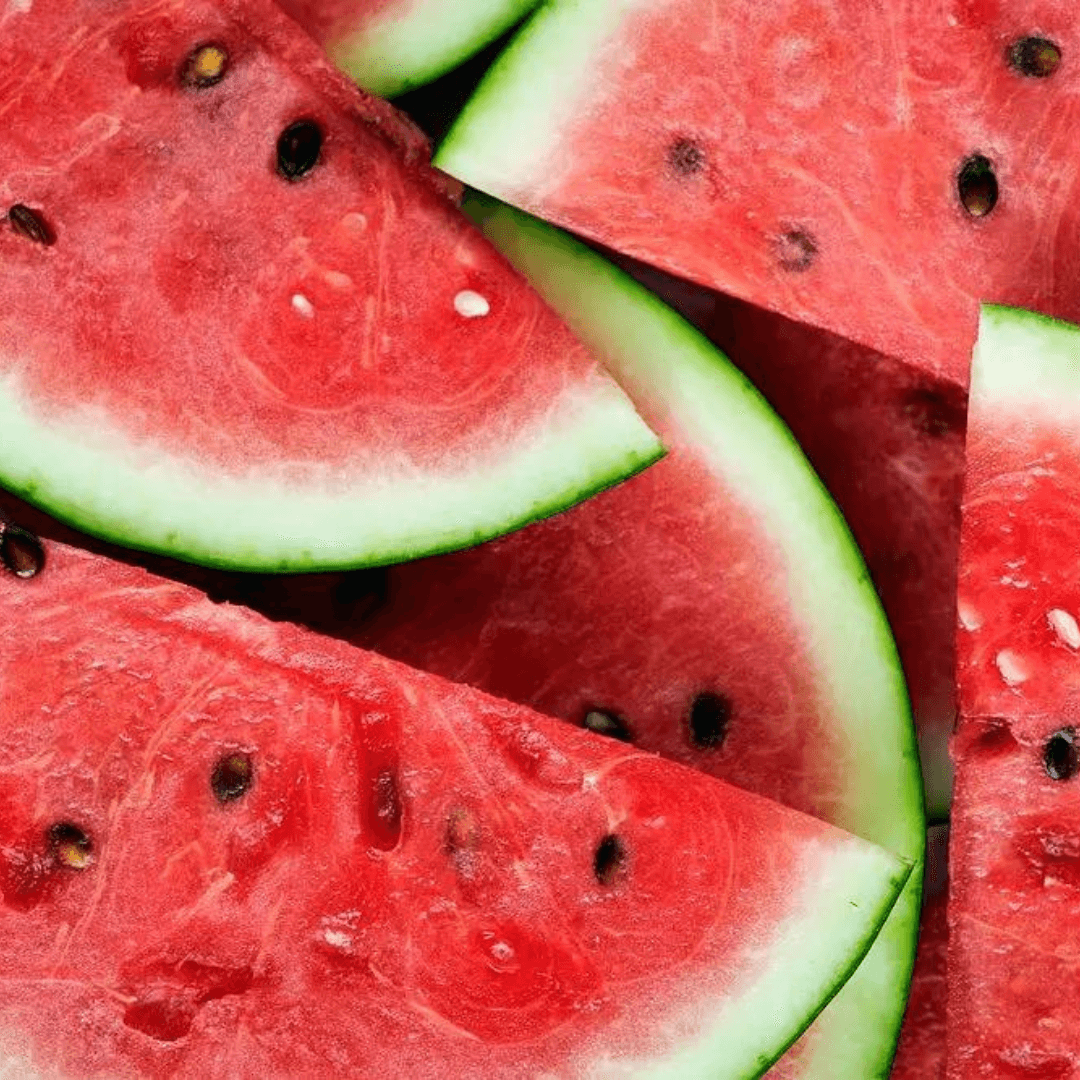 Watermelons first appeared about 5,000 years ago in South Africa, and there are still many wild varieties, from sweet to bland and bitter. They spread out and were cultivated by the year 2000 BC and became a common food in ancient Egypt. The hieroglyphs on buildings from that time telling stories of watermelons are one of the earliest proofs. In kings’ graves, where they were left as food to a deceased in the afterlife, watermelons were also discovered. The popularity of Watermelon is due to its high content of waters in hot desert areas.

Watermelon is a vine-like flowering plant whose fruit is known not as fruit or vegetable but berries, which are also known as watermelons. Berries have a sweet, juicy interior that is full of water and a smooth hard rind that is green with dark green stripes or yellow spots on the outside. The inside can be a variety of colours – red, pink, orange, yellow, or white, and it contains a large number of seeds. Watermelon is grown on an annual basis and can grow to be up to 3 meters long.

From Africa, watermelon spread to Europe, where the warmer Mediterranean climate was thriving. By the 7th century, it had reached India and spread to China from there, wherein the 10th century its first #watermelons had been seen. Now China is the world’s top watermelon producer. In all of Europe, watermelons were only grown when they were generally adopted as a small garden plant in the 17th century.

European colonists and African slave brought watermelons to the Americas. In the 16th century, they were first cultivated in Florida. Later they were grown in the 17th century in Massachusetts, Peru, Brazil, Panama, and numerous colonies, British and Dutch. Watermelons were introduced to Hawaii and other Pacific Islands by Captain James Cook and other explorers.

Watermelons evolved into various varieties over time. They differ in terms of shape, colour, and characteristics. Because watermelon seeds are inconvenient to eat, one of the variants is made without them. Read the full post on our blog.

Check out our PlantScience Carebox for a budget-friendly collection of premium skincare and hair care products. With all the right combinations in one box, we bring you the best of plants in an awesome gift option. Click here to order one on amazon today or visit http://www.atrimed.in for more info.

PlantScience blog is an insightful discussion to understand and explain the science behind the great success of plants – how plants live, survive. Nature at its best is a great repository of knowledge and most of it is still a mystery to our minds. However, at Atrimed PlantScience, we have willed ourselves to research, understand the best-kept secrets of nature and use that knowledge for the betterment of our health. We believe in thinking beyond, knowing beyond and using the best research capabilities to understand the science plants use to live, thrive, adapt and grow. In this blog, you will find details of some interesting plant facts, the science behind them, snippets of history, updates about science and many interesting secrets. Read, subscribe, share your comments about PlantScience with us. Thank you!

COSMECEUTICALS – A revolution in the beauty industry