INDIANS AND THEIR RELATIONSHIP WITH PROTEINS 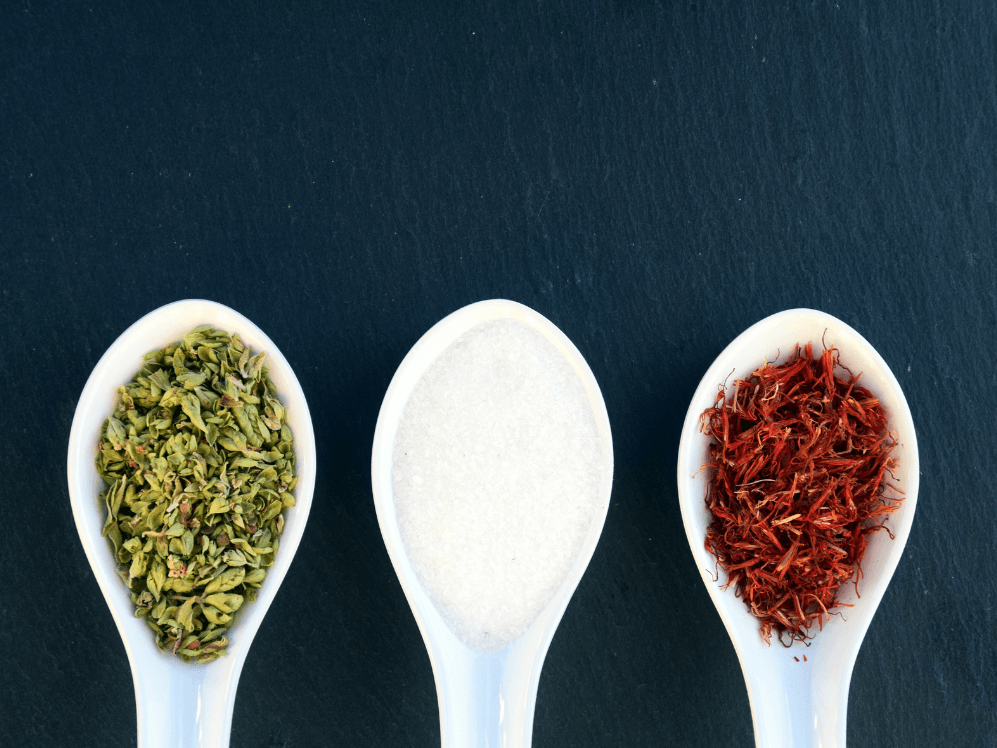 A survey conducted by the Indian Market Research Bureau reports that over 70% of Indians are protein deficient. While the daily intake of protein lies between 60-90 grams, Indians consume less than 50% of the required amounts.

The Inbody IPSOS study of 2018 says that 71% of Indians have poor muscle health and 68% have lower than adequate protein content in their body.

With these numbers having a high chance of declining every year, let us further analyze the cause of the less intake of proteins in Indians.

With 70% of Indians being deficient in proteins, do you think India faces a shortage of protein-rich food?

This definitely can’t be it since India is one of the world’s largest producers of pulses, which happen to be an extremely protein-rich ingredient, being a key component of the majority population’s diet. Almost 25% of the total world pulse production is produced in India.

With availability not being an issue, the only reason to possibly link the cause of protein deficiency among Indians could be because of the lack of awareness among the people and the myths that they believe in.

A survey conducted on Indian mothers, suggests that nearly 95% of them know the existence of proteins as a micronutrient whereas only about 3% are aware of their importance and the need to consume them daily. Indian mothers have a general misconception that the normal Indian diet these days comprising of dal, roti, and rice is sufficient for the daily nutritional intake. They believe that consuming additional protein is only for athletes and has been ingrained in their subconscious thoughts over years with all the marketing artifice. The ancient Indian diet comprising of many superfoods might provide us with the required protein intake, but these days with western culture taking over, the main issue with the modern Indian diet is that it isn’t as diverse and balanced as it used to be. Most of them are loaded with fats and carbs and miss out a lot on the others, which only increases the nutritional vacancy in our bodies and this may lead to many complications as our bodies are not getting what they require to sustain themselves.

The Recommended Dietary Allowance (RDA), considered to be the adequate or necessary amount of protein for a healthy person is 0.8 grams per kilogram. This means that for someone who weighs 70kg, you will require a minimum of 56 grams of protein. But this also varies from person to person depending upon the age, physical activities involved, and so on.

Another common myth when it comes to protein consumption is that most Indians believe that the highest intake of proteins mainly comes from meat, making it difficult for the vegetarian population to meet the body’s protein demands.

Let us break this myth by analyzing the protein quantity present in both classes of foods. Soy, legumes, beans, and nuts are some of the good sources of protein, each containing around 20-25g of protein per 100 g of servings. The quantity of protein from meats at the same time is around 27-29g per 100g, which isn’t drastically more than that in the above-listed sources. On the other hand, eggs, which are considered a lofty source of protein by most nutritionists and athletes, aren’t as concentrated as you think they are and you will have to eat a lump sum amount of egg-based food to get a minimum of 20g of the protein.

Considering an average human weighs about 55-65kgs, each would require around 4-5 servings of any of them each day to meet the daily dietary requirements. Seems like a tedious task right? That’s when protein powder comes into the picture.

Protein powder is one of the easiest ways to meet your body’s protein demand. It generally contains highly concentrated extracts from the ingredients, thereby helping in the larger intake of pure proteins. It can be included in various foods and consumed as a smoothie, pancake, protein bar, banana cake, matcha, coffee, and so on.

Indians refrain from consuming protein powder believing in the myth that it is very expensive. We have a common belief that it’s often more reasonable to consume direct legumes or meat instead of powder, but to the above-mentioned statistics, our regular diet isn’t as concentrated as it should be and at the same time a minimum of four to five protein-rich meals need to be consumed daily to reach the minimum protein requirement which again does not work out to be very cost-effective. At the same time, including a protein powder along with your regular meals in the form of a pancake or a smoothie or even just alongside warm water turns out to be a more reasonable method to meet up with the body’s protein demand.

In recent years, there has been a growing awareness of consuming proteins, particularly in the form of protein powders. With the rise in environmental conditions and its impact on various sectors of the globe, people are choosing to eat more ethically and that has led to the incoming popularity of plant-based protein powders.

Scientists at Plant Science have come up with an all-new plant-based protein powder to cater to the protein demands of every person in society.

Containing about 75g of protein in every 100g, this is an easy alternative to meet the apt demands of the body. Plant-based proteins have a high source of vitamins and minerals and also play a major role in keeping the gut free from diseases. Consume this along with your favorite meal to stay fit and healthy.

The plan to pollinator attraction

Can the African Jacana Walk on Water?