Countries With Plants on Their Flags 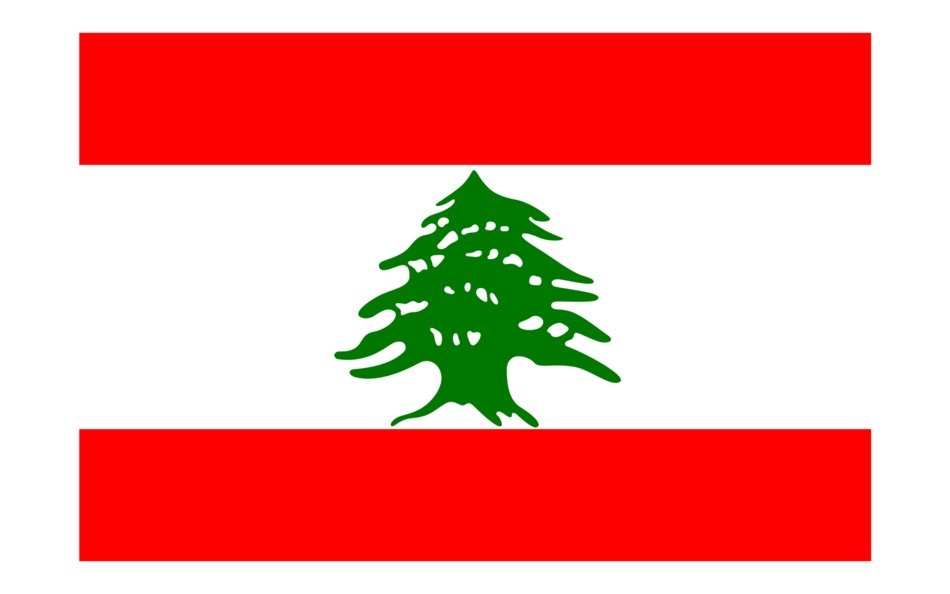 When I was a kid, I had a hobby of collecting flags from different countries. Though many things have changed, still, some children have this hobby. We collect them and keep them as our memory. But did you notice how it is created, why every flag has unique elements in it, etc.? Probably not! Recently, I researched the flags of countries with plant-based pictures. I am sharing all the information with you, and hopefully, it will be an interesting session for you.

The flag of Canada has a maple leaf with a white background and eleven points. On the 15th of February 1965, the official flag was accepted. Two red rectangles are there on two sides of the white background and the maple leaf. It has eleven points at the center, representing tranquillity, peace, hope, and neutrality dominant. We wonder why the flag only has eleven points, and the actual fact is it has thirteen points. But accidentally, the final version ended up as an eleven-point leaf.

The official flag of the country was launched in 1974 after they had achieved their independence. A clove of a major crop, nutmeg is present on the flag featuring on the hoist. It also reminds you of the previous name of the country, Isle of Spice. Besides that, it has six golden stars on the red border of the flag, symbolizing six parishes of Grenada. Another star is present at the center representing Carriacou and Petite Martinique. The green color resembles vegetation, red for courage, and the gold for wisdom and warmth.

Officially the newly designed flag of Cyprus was accepted on 24th April 2006. I found the flag unique from all other countries as it has a map of Cyprus and two olive branches. The map symbolizes peace, and the colors are neutral, indicating neutrality between the Greek communities and the rival Turkish.

The country has a flag with the simplest design, containing two horizontal red lines at the bottom and top with an image of a green Lebanon Cedar tree. The white band where the tree is denotes peace, purity, and snow of the mountains, red for bloodshed for liberation. The tree represents steadiness, eternity, prosperity, and happiness.

While these countries have plants in their flags, India has a band of flourishing green as a part of th three colors. Designed by the great Pingali Venkayya, the last band is green in colour and shows the fertility, growth and auspiciousness of the land. to denote that we are prosperous in agriculture and food production.

How many did you know in these flags?

COSMECEUTICALS – A revolution in the beauty industry

Homo luzonensis Discovery – What Does it Mean for Anthropology Research?