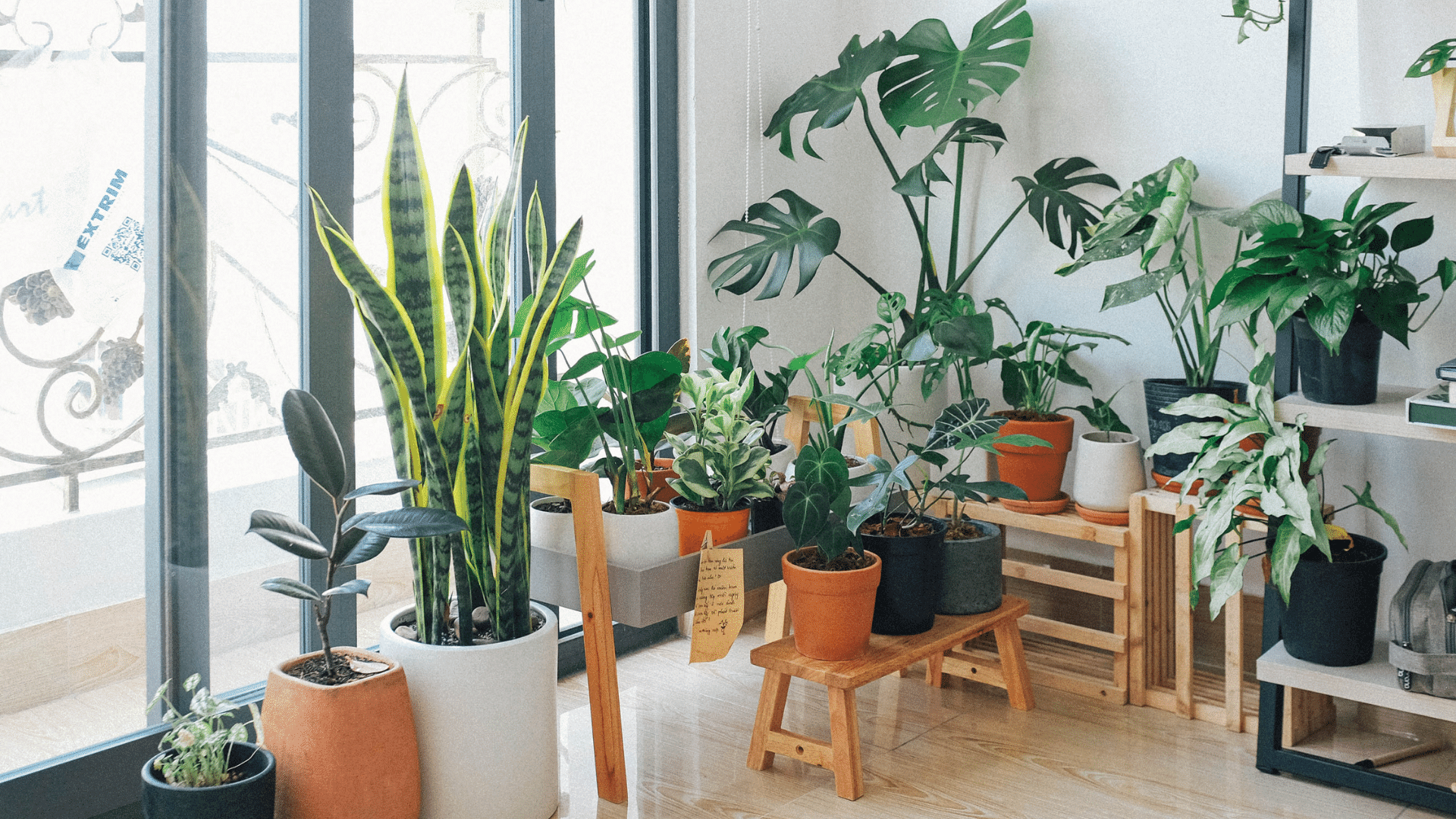 We all think plants are gentle, and believe that they respond to human touch. Some Australian scientists have found evidence that they can feel the touch.

Lead researcher Olivier Van Aken, professor at the University of Western Australia, mentions that “Although people generally assume plants don’t feel when they are being touched, this shows that they are actually sensitive to.”

Even when plants don’t complain when we pinch them, step on them, or even if you brush by them, they can sense it, and they rapidly find a response to it. Another La Trobe University-led research also seconded the finding and stated that it could even halt their growth.

Professor Jim Whelan, the researcher director at the university, said that the slightest touch from humans leads to plants activate a genetic defense, which, if continuous, can lead to a perennial slowdown in their growths.

The findings, published in “The Plant Journal,” exclaimed that within 30 minutes of human touch, up to 10 percent of the plant’s genome is altered.

The phenomenon even has a name, “thigmomorphogenesis.” The best example would be the Mimosa pudica or the sensitive plant with fan-like leaves when touched closes up in an instant.

They also discovered two potential proteins that could alter the behavior by switching off their response. It can be implemented when they are grown in a controlled environment. But it’s not going to happen in an instant, and humans need to be more careful in the way they treat the plants.

The fact that plants can feel touch makes them closer to us than we choose to believe. So the next time you touch a plant, remember they can feel you.